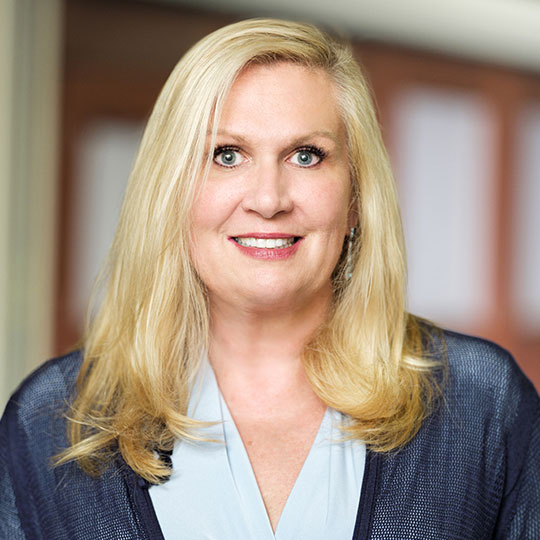 Since 1994, Barbara has seen over 3 dozen gaming-related bills become law. Most recently, she protected the interests of Freehold Raceway (jointly owned by Penn Gaming and Parx Casino/Racing) as well as Continent 8 Technologies in NJ's new sports wagering law. Other bills she directly championed include allowing for an independent data center in Atlantic City for internet wagering, the legalization of exchange wagering on horse racing and the establishment of off-track wagering and account deposit wagering in NJ.

Barbara has authored articles, OP ED’s and guest columns on gaming and racing for a variety of newspapers and trade magazines. In recent years, she has been a regular contributor to EGR North America magazine. Since its inception, her name appeared on Senate Majority Leader Loretta Weinberg's list of the most powerful and influential women in Trenton for various news outlets.

A strong advocate for education reform and school choice, Ms. DeMarco believes that every child deserves a quality education regardless of where he or she resides. Barbara chaired the New Jersey School Choice and Education Reform Alliance’s Subcommittees on preschool education and special education for Excellence in Education for Everyone (E3). She has spoken on these issues before The Arc of NJ, E3 and ASAH among other not for profits focused on educational choices.

From technology to energy infrastructure, Barbara also spends a great deal of time on procurement issues for some of the world's largest corporations.

Prior to joining PGA, Ms. DeMarco worked as an independent governmental affairs consultant and lobbyist. She also served as Vice President of Marketing and Communications for Nancy H. Becker Associates and Director of Legislative and Advocacy Services for the ARC of New Jersey. In addition, she served as an aide to Governor Thomas H.Kean and Speaker Chuck Hardwick.

Barbara In The News