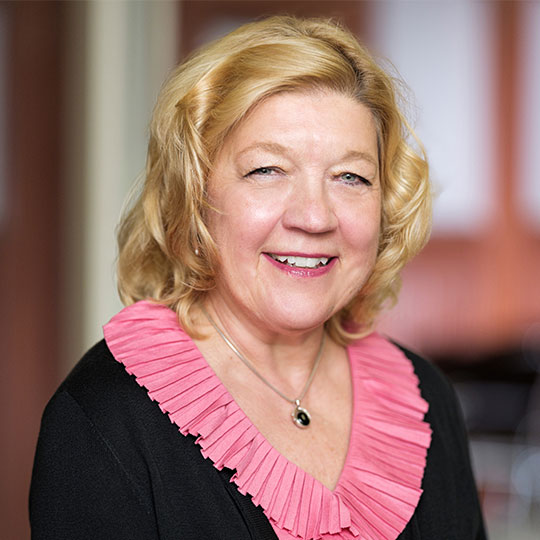 An experienced lobbyist, Lynn Nowak represents the interests of a wide variety of clients before the legislature and executive branch. She targets client needs, analyzes political trends and then devises and executes a legislative strategy that gets the job done.

Lynn worked on the legalization of adult-use cannabis for many years as an advisor to NJ United for Marijuana Reform (NJUMR) and lobbyist for the ACLU.  She was a member of the Steering Committee for NJ CAN 2020, which executed the campaign to secure approval of Ballot Question 1.

Ms. Nowak also worked in the public sector, serving as the legislative liaison for the New Jersey Department of Commerce and Economic Development. She was responsible for the department’s legislative and regulatory activities, and also acted as an adviser to the commissioner on political and public affairs matters.

In the area of political campaigns, Ms. Nowak worked as elections coordinator for the New Jersey Environmental Federation. Additionally, she was involved in fund-raising and political organizing work for the League of Conservation Voters, a national environmental political action committee. She has participated in a variety of campaigns and committees in support of Democratic officials, candidates and issues.

An advocate for food safety and children’s issues, Ms. Nowak has appeared on CNN and WNBC, and in Glamour magazine and the Philadelphia Inquirer, discussing the dangers of food-borne illness during pregnancy. She served on the board of the Central New Jersey Maternal and Child Health Consortium and as Vice Chair of the Board of Directors for the Statewide Parent Advocacy Network (SPAN), an organization that advocates for children with special needs and from disadvantaged families.

Ms. Nowak has served in her hometown borough of Metuchen in a variety of capacities, including as a Democratic committeewoman and as a member of the Economic Development Committee.  Most recently, Ms. Nowak has been appointed to the Planning Board of Metuchen.

She holds a Bachelor of Arts in Political Science from the State University of New York at Oswego and has done graduate work in Urban Planning at Rutgers University.

Lynn In The News