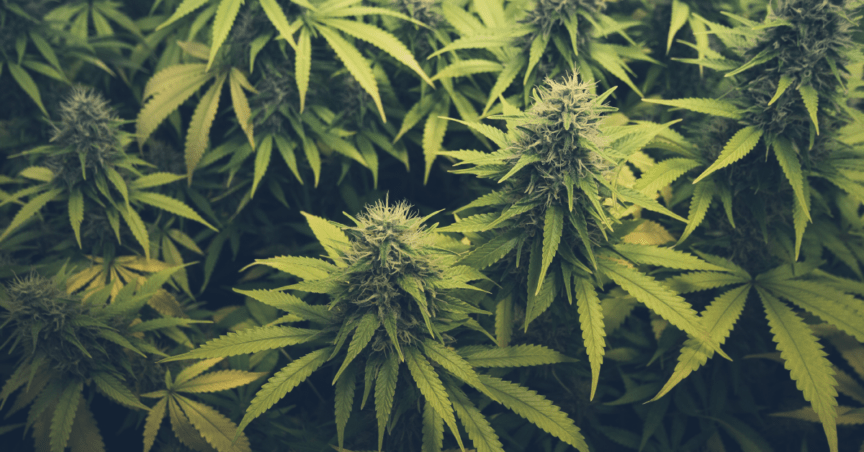 InsiderNJ’s released its second tribute to influential voices in New Jersey’s path to ending cannabis prohibition. This year’s list emphasized the people who advocated for the legalization of adult-use cannabis in New Jersey.

According to InsiderNJ, Porzio Governmental Affairs’ lobbyist Lynn Nowak has been “a leading champion of legalization in Trenton for years” and is “one of the most skillful lobbyists in New Jersey. She has served to hasten legalization as a representative on New Jersey United for Marijuana Reform since its 2015 founding and in lobbying work for the ACLU of New Jersey.”