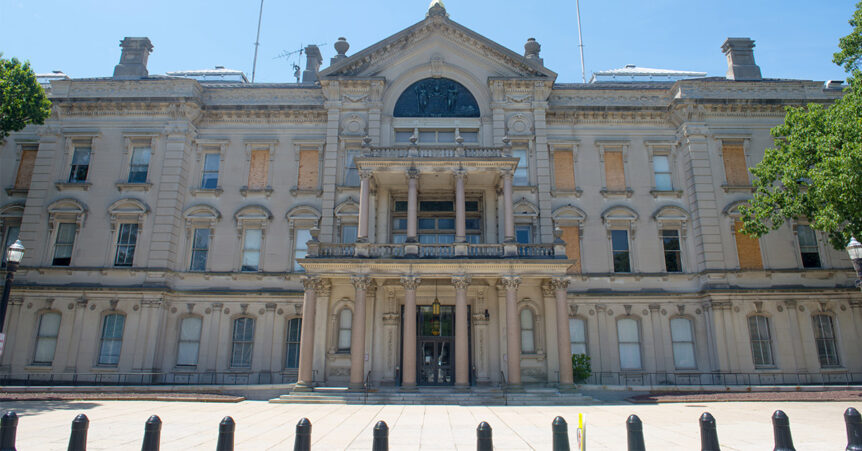 The legalization of cannabis has been a major issue in New Jersey politics for several year now.  Since Governor Phil Murphy, a proponent of legalization, took office, it has moved to one of the top legislative proposals being discussed in the halls of the State House, in the media, and even in people’s living rooms.  Governor Murphy, legislative leaders, and key legislators negotiated for months on the details of legalization legislation, ultimately arriving at an agreement on the outlines of a bill on March 12, 2019.  The legislation was approved by committees in both the Senate and Assembly on March 18, and both chambers were scheduled to vote on the legislation on March 25.

In the days following committee approval, it became clear that there might not be enough votes to pass the legislation, as reflected not only in press reports but also the public proclamations of key figures.  For example, at a March 21 press conference, Governor Murphy acknowledged that there were not enough votes yet to ensure passage, but that he hoped that his efforts, along with those of the legislative leaders, would persuade enough legislators to support the legalization legislation.

However, on March 25, Senate President Stephen Sweeney and Assembly Speaker Craig Coughlin announced that the vote on the legislation had been canceled because there were not enough votes to ensure passage.  In a statement, Senate President Sweeney explained that “[w]hile we are all disappointed that we did not secure enough votes to ensure legislative approval of the adult use cannabis bill today, we made substantial progress on a plan that would make significant changes in social policy. Governor Murphy has shown real leadership in driving this issue. He worked with Speaker Coughlin, with me and with the bill’s sponsors and social justice advocates in a shared commitment to change failed drug laws and reform the criminal justice system. This fight is not over.  We need to learn from this experience and continue to move forward.  While this legislation is not advancing today, I remain committed to its passage. The Senate was very close to 21 votes and, with more education and advocacy, I believe we will get this legislation across the finish line.”

Similarly, Assembly Speaker Coughlin declared that “I’m disappointed that the legislature was not able to secure sufficient support necessary to approve the adult-use cannabis, medicinal marijuana and expungement bills today, but this is still a historic day. We moved closer to the goal than ever before. Today does not mark the end of the process and effort. I remain committed to enacting the legislation. I appreciate the support of the Assembly Caucus for the bills and look forward to continuing to work with the Governor and Senate President to pass this landmark legislation which will serve as a national model. I want to thank the Governor, the Senate President and the Assembly sponsors of the measure for their commitment to the issue and their staunch advocacy.”

Clearly, the decision to not proceed with a vote on March 25 is a setback for supporters of legalization.  But, based on the statements made by the Governor, Senate President Sweeney, and Speaker Coughlin at a late afternoon press conference yesterday, they remain committed to passage of the legislation.  While the Senate President previously said that if the vote did not happen in March, it would have to be delayed until the lame duck session after the November election, his comments yesterday opened up the possibility of consideration in the late spring.  However, neither he, the Governor nor the Speaker would commit to a specific time frame.

It will now be important to see how Governor Murphy and legislative leaders continue their efforts to work with rank and file members of the Senate and Assembly to answer their questions and address concerns so that they can reach the magical numbers of 21 yes votes in the Senate and 41 in the Assembly.