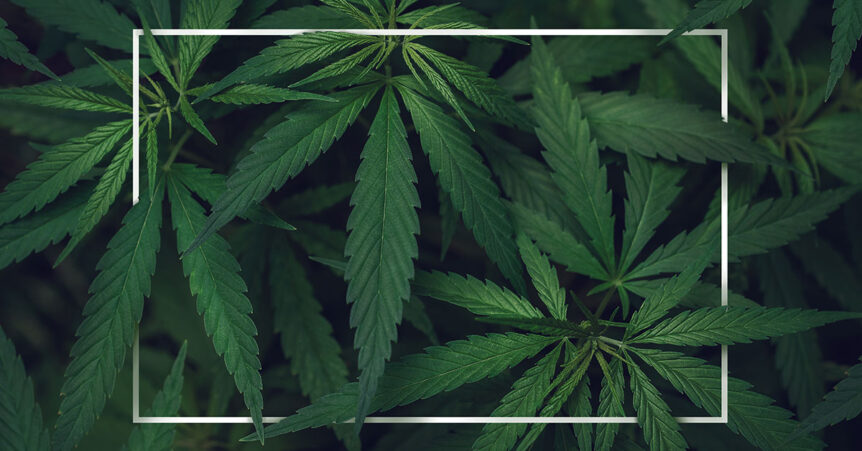 Now that Labor Day has passed, we thought it would be a good opportunity to recap the flurry of activity that took place over the summer relating to the status of medical and adult use marijuana in New Jersey.  And although the last few months have been quite busy for those involved in the cannabis industry in New Jersey, as well as those hoping to become involved, the next few months should see even more activity.  In part one of this two-part update, we will highlight some of the key developments from over the summer, and in part two we will examine what is likely to occur over the next several months.

Here are some of the key developments from the past several months: