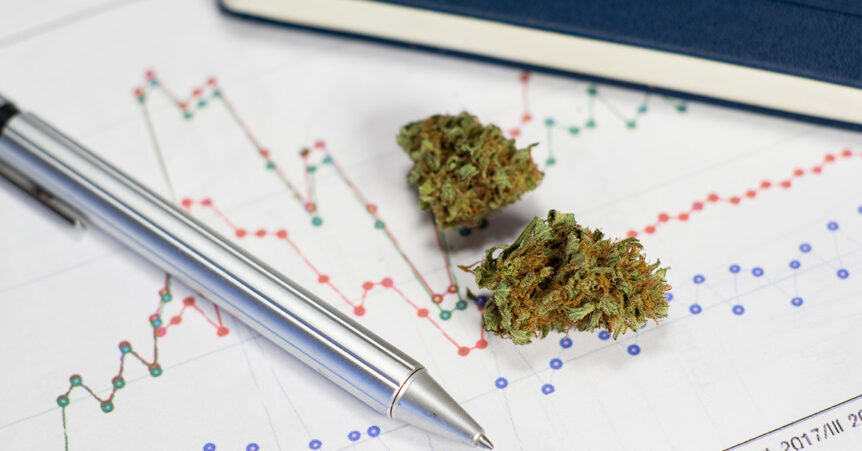 Pursuant to New Jersey’s Compassionate Use Medical Marijuana Act (“CUMMA”), the Department of Health (“DOH”) is required to report on a biennial basis to the Governor and the Legislature about the following issues:

The Division of Medicinal Marijuana (“Division”), which is part of the DOH, issued its most recent biennial report on April 1, 2019, and made several recommendations.  Many of the recommendations contained in the report are addressed in legislation to expand the medical marijuana program that is currently pending in the Legislature.

With respect to the first issue, the Division found that the monthly allotment for qualifying patients is insufficient.  Accordingly, the Division recommended that the allotment be raised for all patients and be completely eliminated for terminal patients.  In terms of pricing, the Division evaluated total sales, gross revenue, total discounts, and sales minus discounts and determined that the State’s ATCs did not charge excessive prices.  However, the Division also explained that high prices have had the effect of suppressing demand for qualified patients.  Based on its findings, the Division stated that “[l]owering prices must be an explicit goal for policymakers and the Department.  The best way to lower prices is to expand supply, access and competition.”

For the final issue about whether there are enough ATCs, the Division concluded that although there are 6 more ATCs in the permitting process, which would join the 6 ATCs already in operation, there was still a substantial need for even more ATCs.  According to the Division, “[t]he absolute minimum number of cultivation sites needed to meet projected patient demand for medicinal marijuana is 24, plus over 50 dispensary sites.”  In reaching that conclusion about the need to expand the market, the Division pointed out that every ATC had experienced product shortages during the study period and that less than half of the State is within a 30-minute drive of an ATC.

It will be interesting to see if the Division’s report affects the efforts of Governor Murphy, Senate President Stephen Sweeney, Assembly Speaker Craig Coughlin, and other legislators as they seek to further revise the adult use legalization legislation, and the medical expansion legislation that is tie-barred to the adult use legislation, to secure enough votes in the Legislature for passage in the coming months.