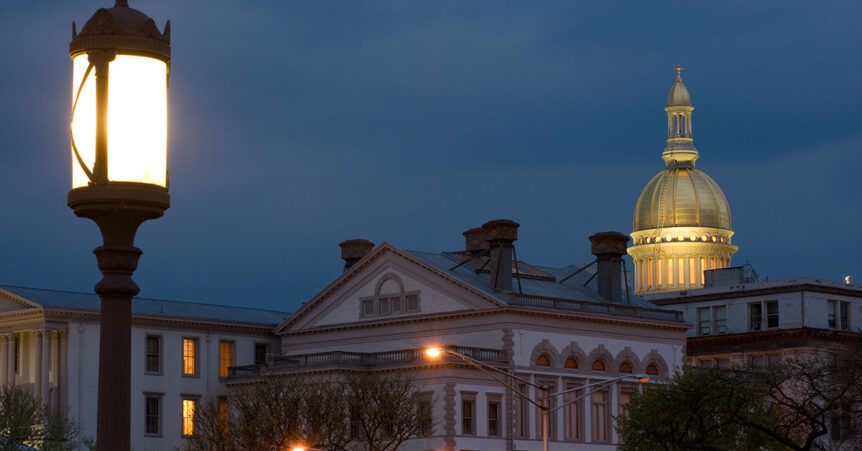 On April 1, 2020, the New Jersey Superior Court issued an Order dismissing with prejudice a challenge to the New Jersey Medical Aid in Dying Act.  PGA client Compassion and Choices, the nation’s leading End-of-Life advocacy organization, strongly supported and advocated for the New Jersey law.  The law, enacted in April 2019 and effective in August 2019 made New Jersey the 9th state (plus Washington, D.C.) to offer Medical Aid in Dying as an end-of-life option for its residents.  The Constitutionality of the law was challenged by a physician, pharmacist and terminally ill patient in August 2019 and the law was actually suspected for two weeks in August by the Superior Court as a result of this challenge.  The Appellate Division overturned the lower court’s suspension later in August 2019 and the law has been utilized by qualified New Jersey residents and their medical providers, families, and caretakers since that time.

The Court’s April 1, 2020 Order dismissed the challenge, leaving the law’s opponents with the sole options of appealing this decision.  The Court’s dismissal with prejudice found that the challengers lacked standing and that the law did not violate an assortment of Constitutional rights, from the free exercise of religion to equal protection to the impairment of contracts.  As a result, it is fully anticipated that the law will remain in effect and that New Jersey residents will continue to benefit from the laws assurances of the medical option of Aid-in-Dying as well as the increase in the utilization of hospice and palliative care often associated with increased and more effective End-of-Life planning.