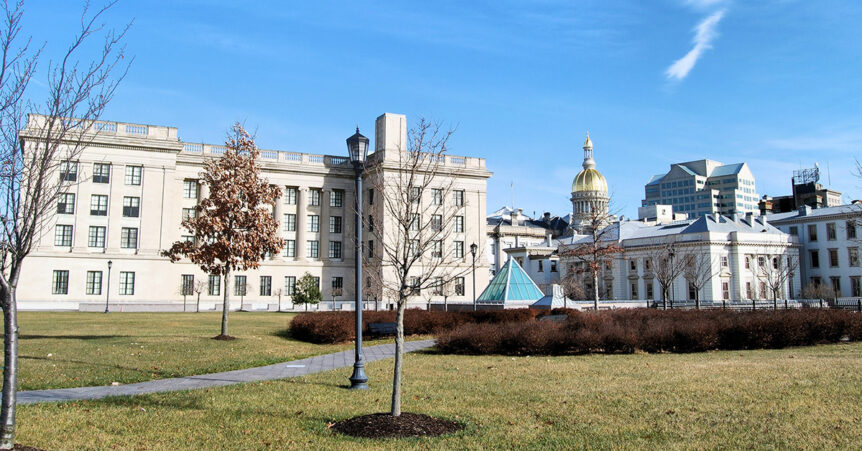 Before his stunning defeat this month, New Jersey Senate President Steve Sweeney had earned an image as a political brawler.

The ironworker-turned-politician was said to bench press 400 pounds and locked horns publicly with state workers unions and Gov. Phil Murphy, a fellow Democrat. In 2019, he roasted then-Gov. Chris Christie with a memorable if unprintable epithet after a budget fight.

But there’s another side of the Gloucester County Democrat that’s less well known, one rooted in his 28-year journey with his daughter, Lauren, who has Down syndrome. Sweeney has been a key advocate for state residents with disabilities for 20 years, and his departure has the community worried about the hole his absence will create.