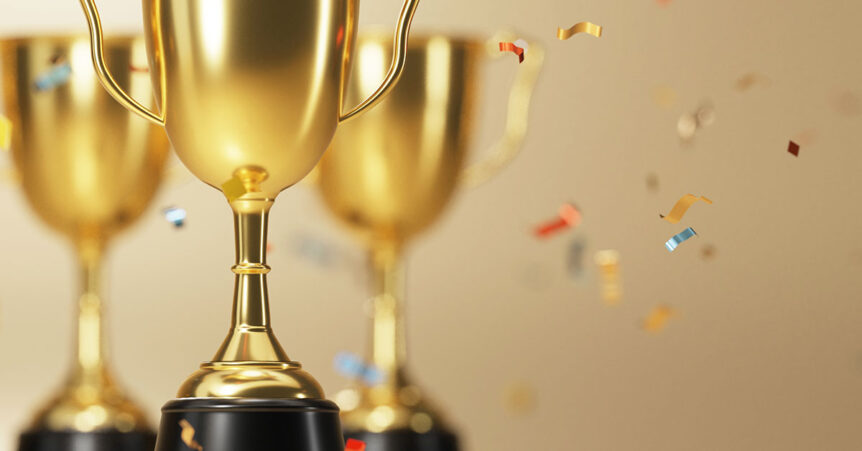 The New Jersey Law Journal released its list of the top 2019 New Jersey lawyer-lobbyist firms by revenue, ranking Porzio Governmental Affairs (PGA) as one of the top five in the state. Receipts for PGA increased by 10% from 2018 and placed PGA fifth among lawyer-lobbying firms.

“It was a good year,” said Vito Gagliardi, Managing Principal of the parent company, Porzio, Bromberg & Newman and president PGA, “It was an active year in the Legislature, and we had more activity from long-standing clients. But the key to our success is that it complements our law firm.”

Lobbyist Barbara DeMarco, Vice President of PGA, agrees, “I have the former head of the Secret Service in New Jersey, a former assistant commissioner of the Department of Human Services, the former commissioner of education, a director of knowledge [Harvard graduate in charge of technology systems], the first African American New Jersey Supreme Court justice [James Coleman], among others to tap,” DeMarco said. “These individuals are spread across the [firm’s] other three companies. If they do not have an answer, they know where and how to get it.”

Representative PGA clients in these growth areas include Continent 8, Girls Who Code, and Vote.org.