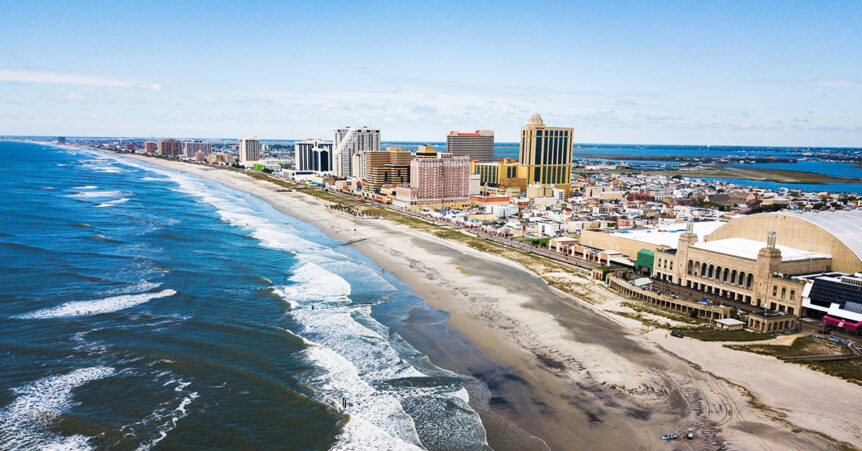 The Greater Atlantic City Chamber of Commerce has announced that Porzio Governmental Affairs Barbara DeMarco is one of seven new members joining its Board of Directors. DeMarco will serve as an Executive Board Member and Co-Chair of the Greater Atlantic City Chamber of Commerce Policy and Economic Development Committee where will she focus on opportunities to grow and diversify the economy in Atlantic County and develop public policy that focuses on a “Clean and Safe Atlantic City,” as well as expanding Infrastructure, Job Training/Retraining, as well as funding for both Community Development Corporations and attracting national conventions to the South Shore area of the State.

A native of Hammonton, DeMarco looks forward to public service in her new role, “My family once owned one of the largest cranberry and blueberry farms in South Jersey. My grandfather served as an Atlantic County Freeholder (Commissioner) as well as a member of the Atlantic County Board of Taxation, my father was a local Democratic Leader, and my uncle was one of the most powerful Republican County Chairman in the State. My roots are here, and I vow to help create a thriving and vibrant community for businesses and residents.”

Since 1997, she has lobbied and advocated for the agricultural sector through her work with the equine and livestock industries. She made herself available to the New Jersey Farm Bureau when strong advocacy was needed to preserve South Jersey’s agrarian interests.

She has been a keynote speaker and author on the issue of women in atypical professions and mentors young women entering the realm of policy and politics.

In 2019, she was the business development lead on a project that opened a world-class data center for gaming-related interests within the Atlantic City Convention Center. The project was done in a public/private partnership with the New Jersey Casino Reinvestment Development Authority and her client, Continent 8 Technologies.

This fall, Continent 8 Technologies will open its “Mobile Data Center” (MDC) adjacent to the current structure. The new addition will provide additional capacity and help keep Atlantic City the leading “host” for regulated internet gaming and sports wagering in the United States. The Continent 8 Technologies footprint will continue to expand with Phase 3 and Phase 4 in the works.

She received the Spirit of The Arc Award for her work with individuals with special needs. Resolve of New Jersey named DeMarco the Spirit of Resolve Award recipient for her advocacy on behalf of couples struggling to start a family. She previously served as Commissioner of the Mercer County Improvement Authority.