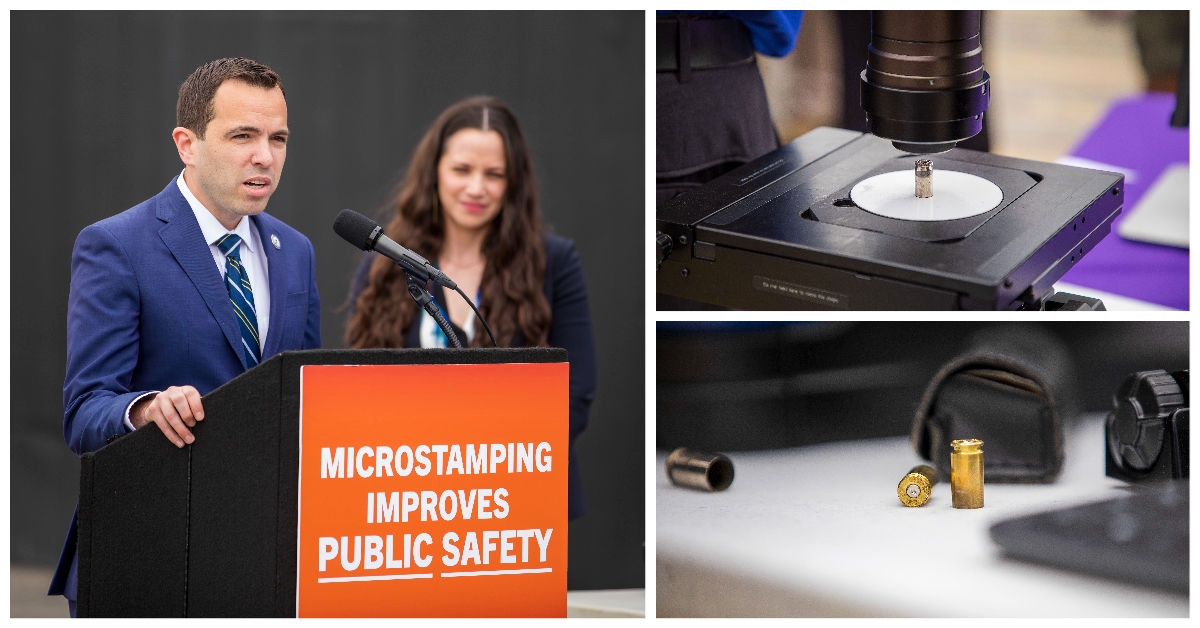 On June 14th, New Jersey Acting Attorney General Matthew J. Platkin, Senate Majority Leader M. Teresa Ruiz, and Brady United Against Gun Violence held a live demonstration of microstamping technology, a cutting-edge forensic technology used for tracing bullet casings to the firearm that they were discharged from. Todd Lizotte, one of the co-inventors of microstamping, demonstrated the technology. The New Jersey legislature is currently considering a bill, S1462/A2216, that would implement microstamping technology for newly manufactured semi-automatic pistols sold in the state. Only two states in the country, California and New York, have passed microstamping laws. The demonstration occurred at the Newark Police Department shooting range on Delancey Street in Newark, NJ. 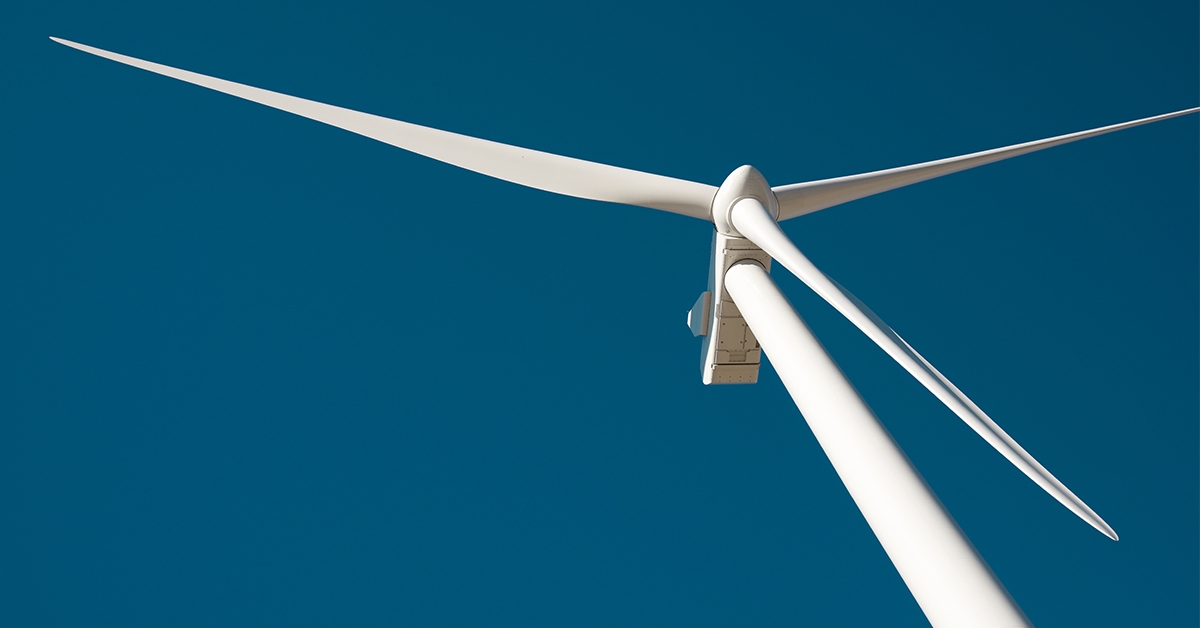 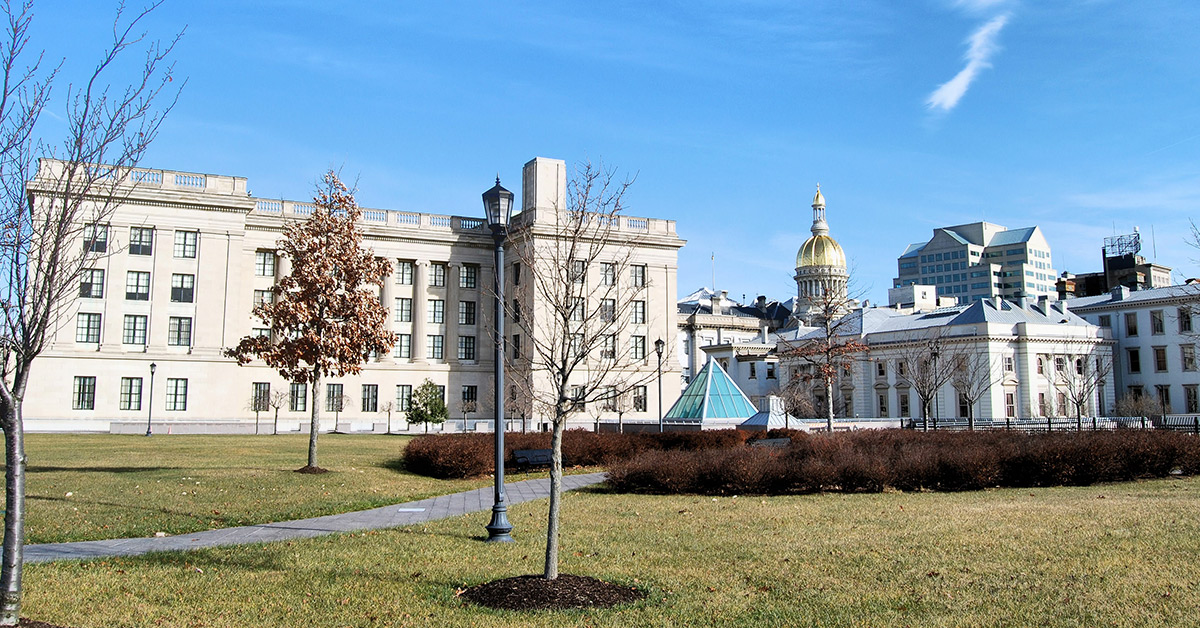 November 29, 2021 – Before his stunning defeat this month, New Jersey Senate President Steve Sweeney had earned an image as a political brawler. 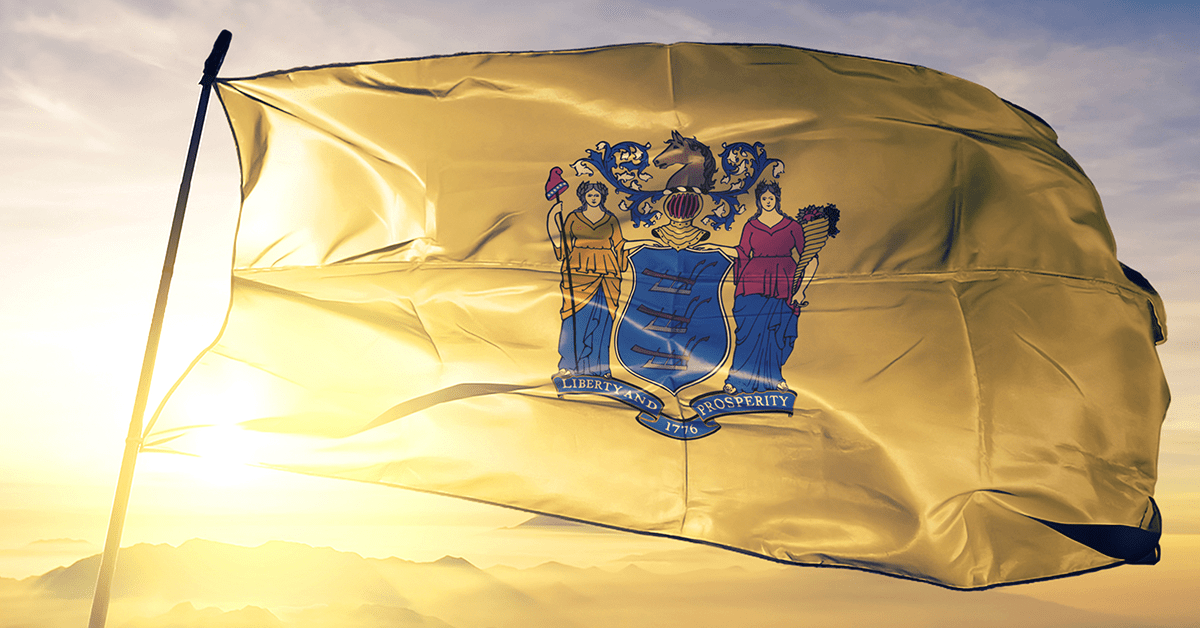 October 26, 2021 – Governor Phil Murphy signed Executive Order No. 271 (the “Order”) on October 20, 2021, which requires new and potential state contractors to demonstrate that all of their employees (whether full-time or part-time) who enter, Pursuant to the Order, each executive department and agency must ensure that the contracts or agreements that it enters into include a clause that the contractor or any subcontractors, at any tier, that is party to the contract, must maintain a COVID-19 vaccination/testing policy. 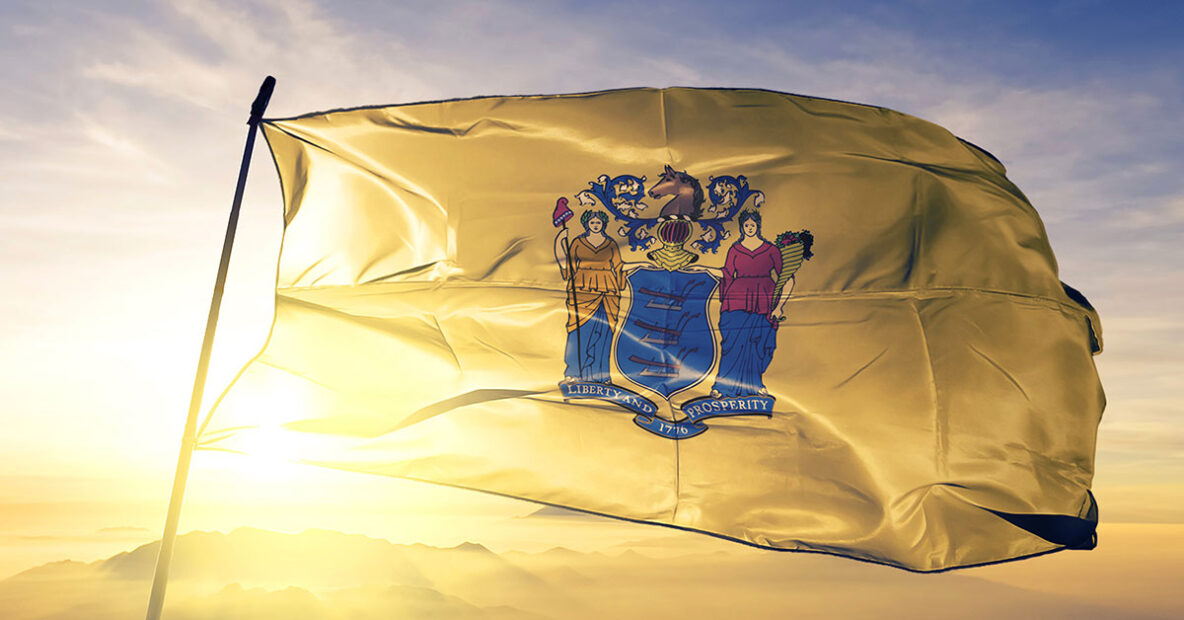 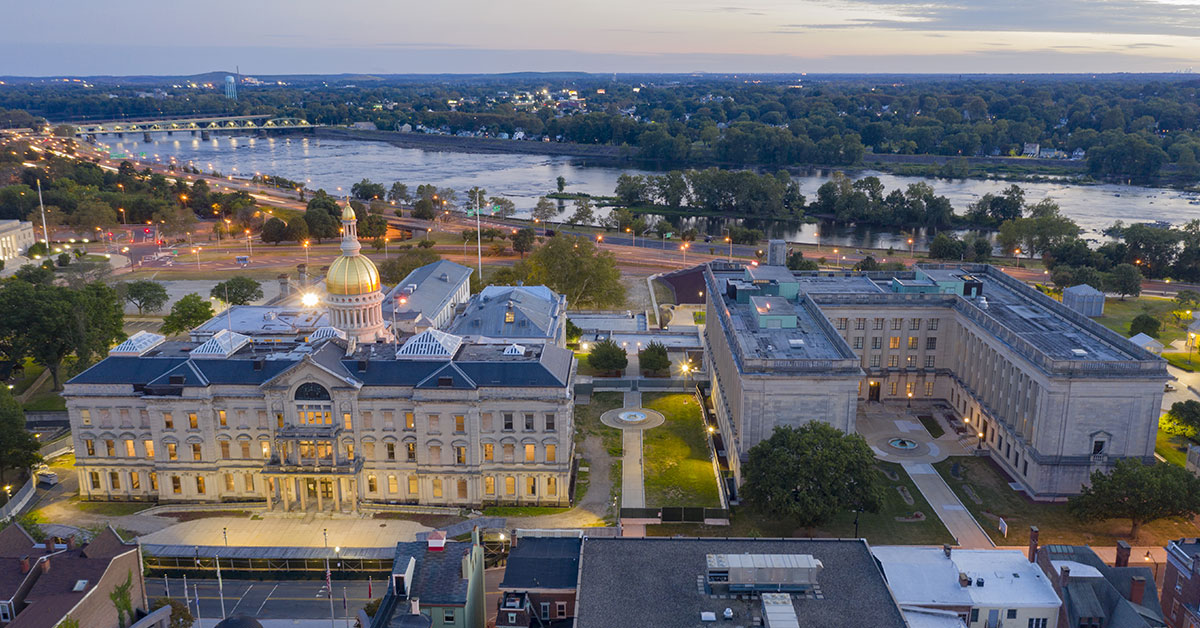 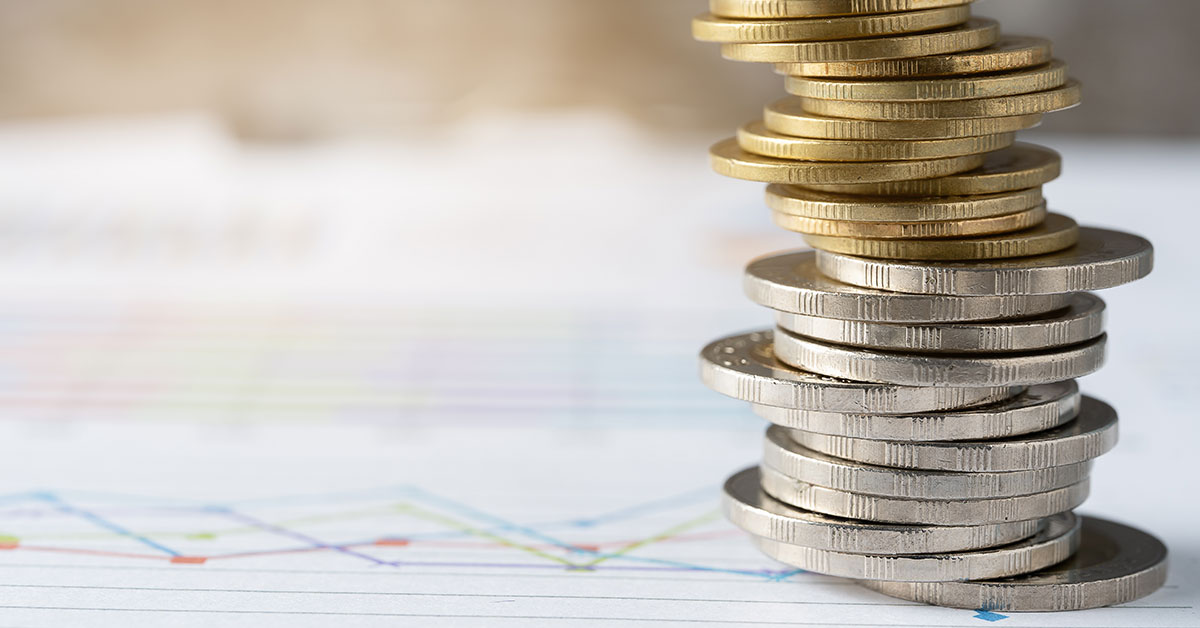 August 28, 2020 – On Tuesday, August 25, 2020, Governor Phil Murphy delivered his revised and shortened FY 2021 Budget to the State Legislature. In these unprecedented times, back in June, the Governor and Legislature passed a three-month budget from July to September 2020. They now need to adopt the remaining nine-month budget for October 2020-June 2021. 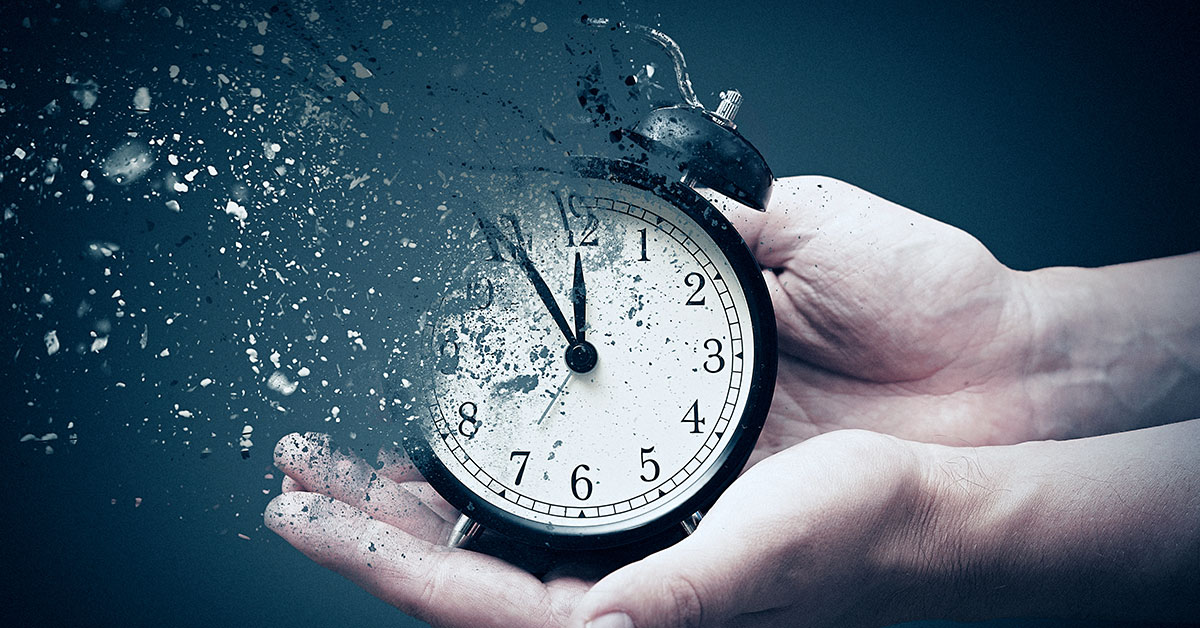 August 10, 2020 – On August 10, 2020, to celebrate the one-year anniversary of the implementation of New Jersey’s Medical Aid in Dying for the Terminally Ill Act, Porzio Governmental Affairs’ client Compassion & Choices hosted a webinar for supporters and lawmakers across the State. 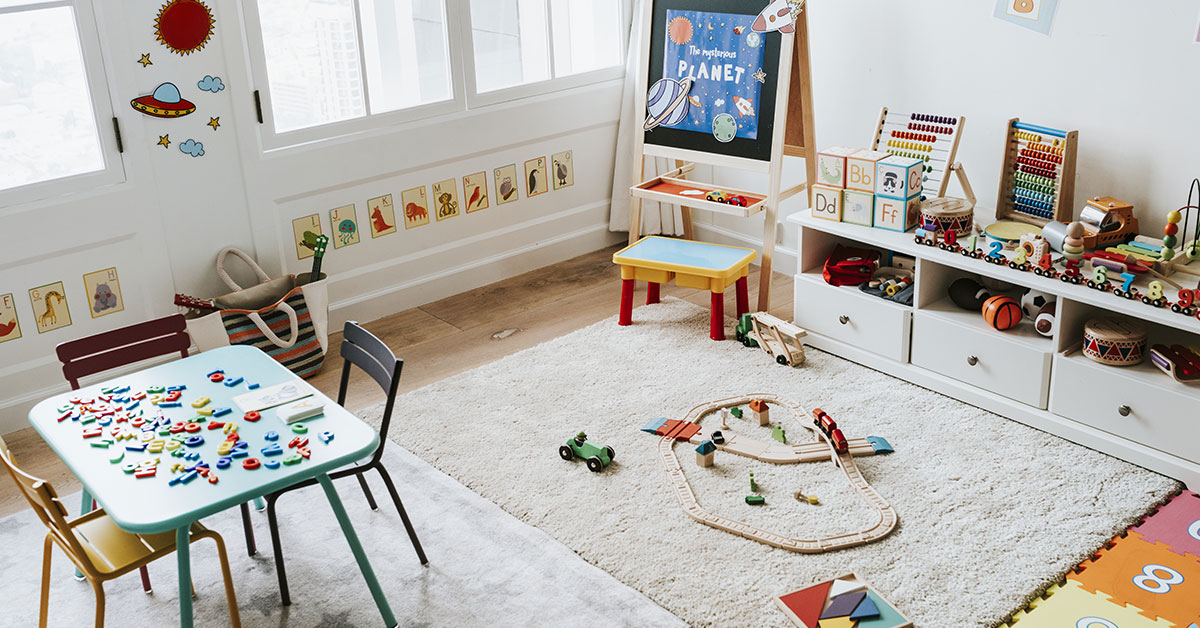 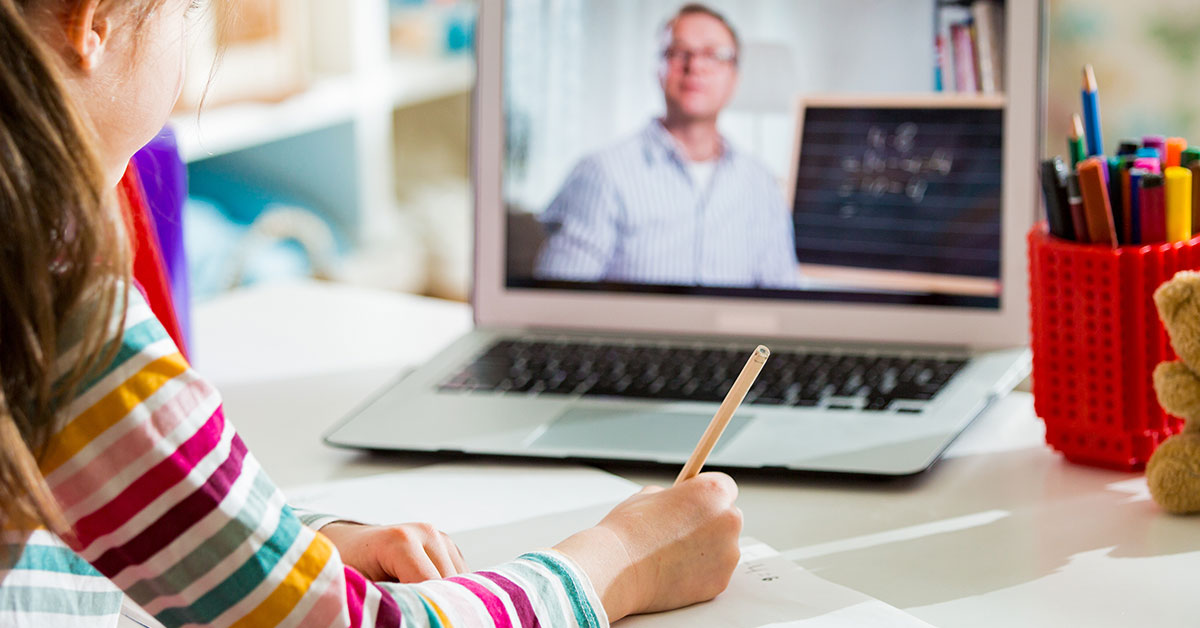 April 16, 2020 – Governor Murphy has signed into law a bill that requires virtual or remote instruction days be counted towards the 180-day school requirement during certain emergencies.